“The facts are undisputed! Fish stocks in the Mediterranean are shrinking. Some are on the verge of depletion. 93% of the fish stocks assessed are over-exploited. This is an environmental but also a social issue, as it represents a clear threat to the way of life of fishing communities around the Mediterranean”. There are several reasons for this bad state, including pollution and climate change. But there can be no doubt that extensive overfishing is one of the key causes.

Ocean overfishing is simply the taking of wildlife from the sea at rates too high for fished species to replace themselves. The earliest overfishing occurred in the early 1800s when humans, seeking blubber for lamp oil, decimated the whale population. Some fish that we eat, including Atlantic cod and herring and California’s sardines, were also harvested to the brink of extinction by the mid-1900s.

Highly disruptive to the food chain, these isolated, regional depletions became global and catastrophic by the late 20th century.

When It Started Marine scientists know when widespread overfishing of the seas began. And they have a pretty good idea when, if left unaddressed, it will end.

In the mid-20th century, international efforts to increase the availability and affordability of protein-rich foods led to concerted government efforts to increase fishing capacity. Favorable policies, loans, and subsidies spawned a rapid rise of big industrial fishing operations, which quickly supplanted local boatmen as the world’s source of seafood. 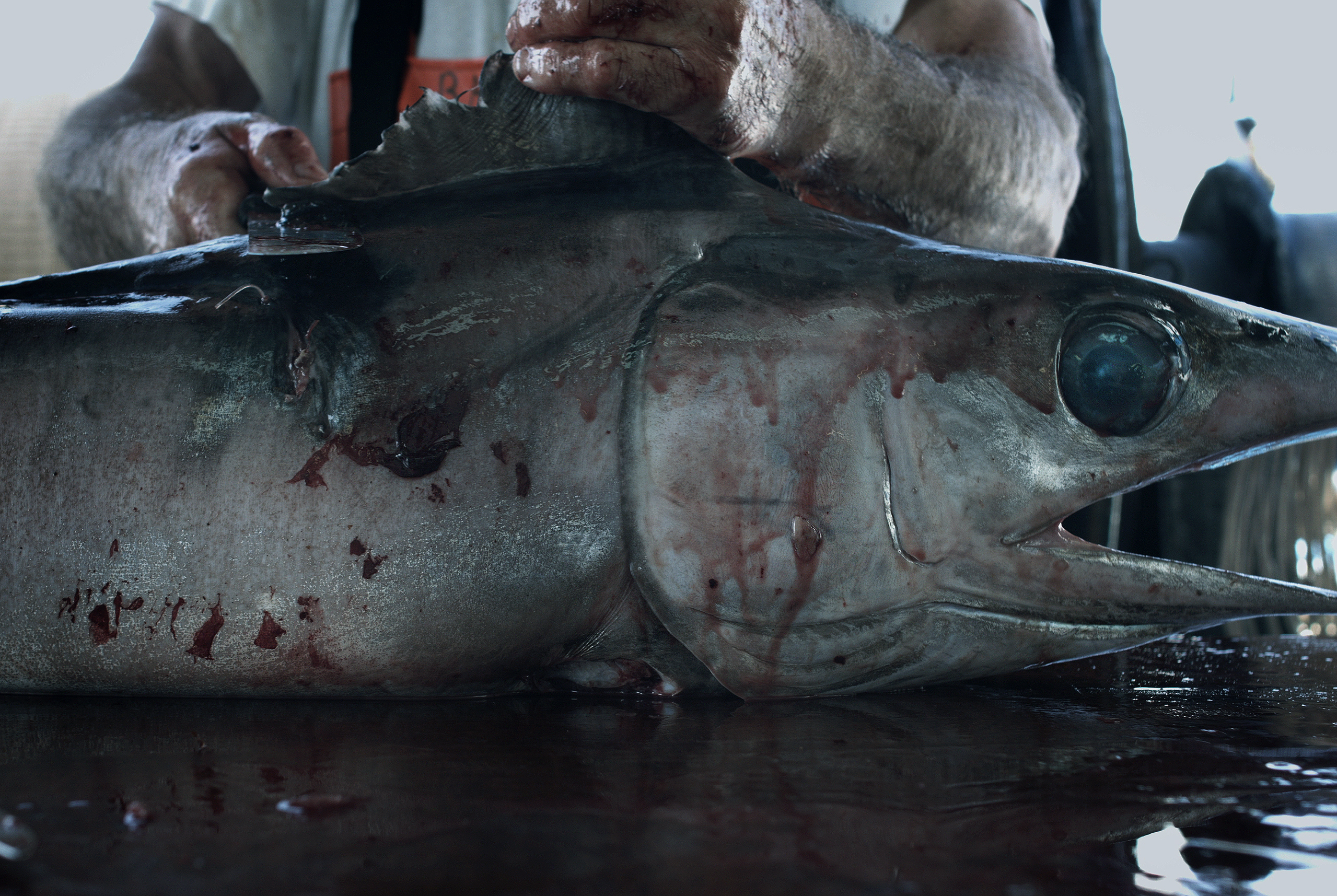 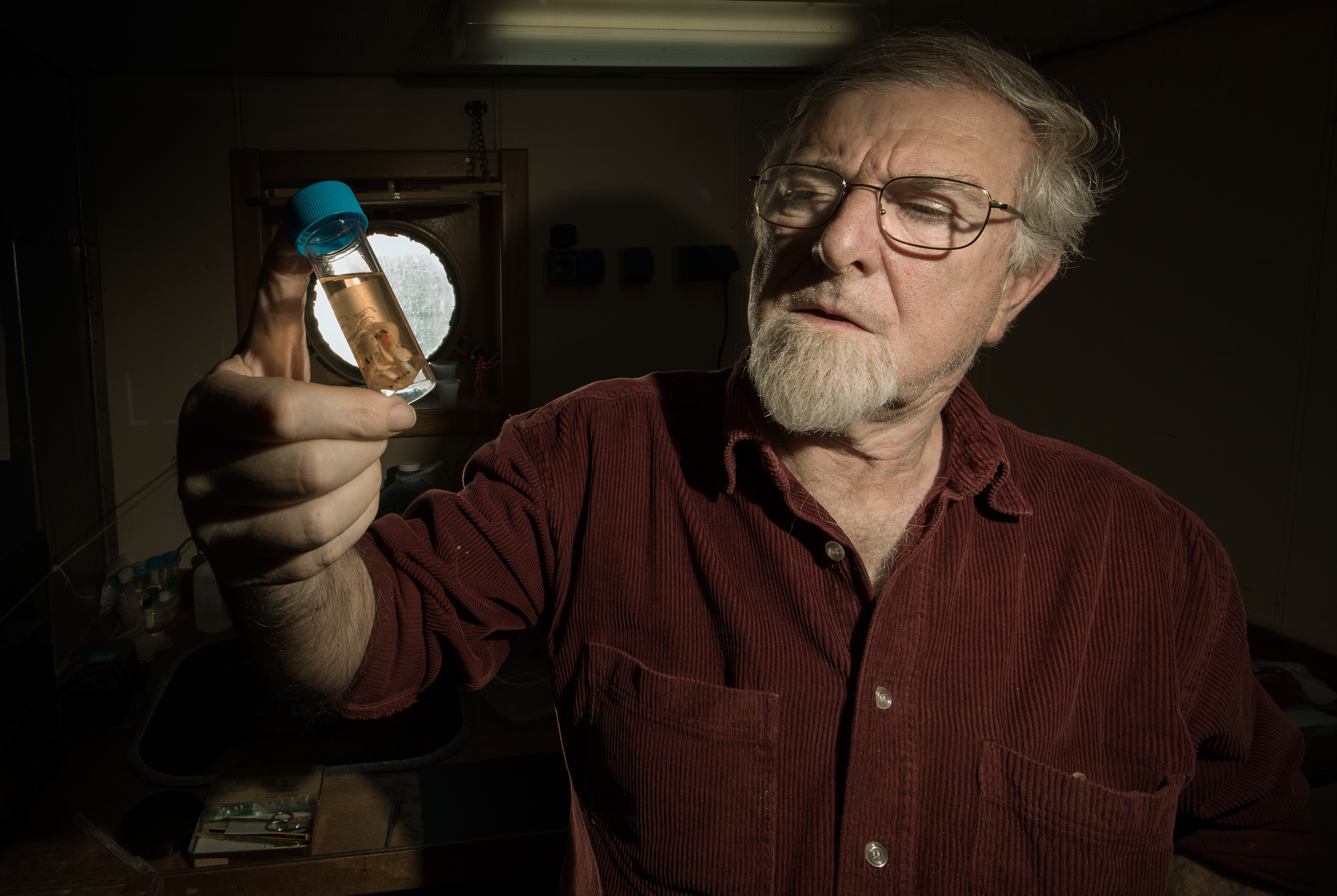